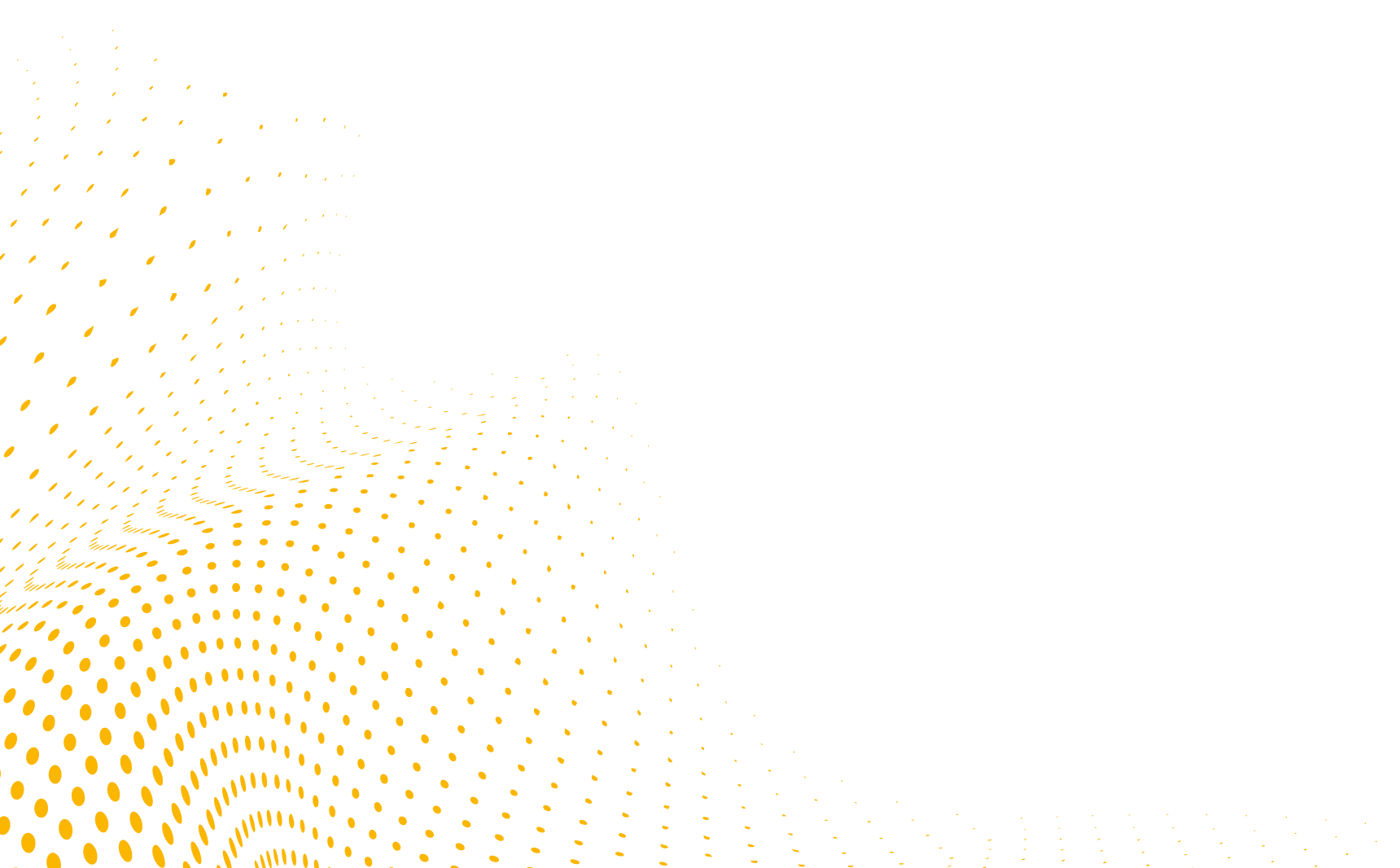 "For us, stability and agility are not a contradiction in terms, they are lived practice. Every day."

Dr. Franz Semmernegg (54) is Chief Financial Officer (CFO) of K-Businesscom. In addition, he is Chairman of the Supervisory Board of Kapsch TrafficCom.

Franz Semmernegg completed his business administration studies at the Karl-Franzens-Universität Graz with a doctorate. He started his professional career in the business trust firm Nidetzky.

Jochen Borenich (49) has been a member of the Executive Board at K-Businesscom AG since 2010.

He began his professional career at debis Systemhaus (DaimlerChrysler AG). From 2002 to 2010, Borenich was responsible for sales in Austria and CEE at T-Systems Austria, and from 2006 as a member of the management team.

Borenich initiator and president of ICT Austria, an initiative to generate ICT value creation and development competence in Austria and then to scale them internationally.

At the IT Security Hub, a platform in the field of cybersecurity, Jochen Borenich is actively involved in developing European competence and young talent in the field of IT security.

As a digital visionary and thought leader, Jochen Borenich is a sought-after expert, initiator and discussant on the subject of digital transformation and the cloud journey.

How may I help you?